Notable Women That Have Influenced Chinese Medicine Throughout History 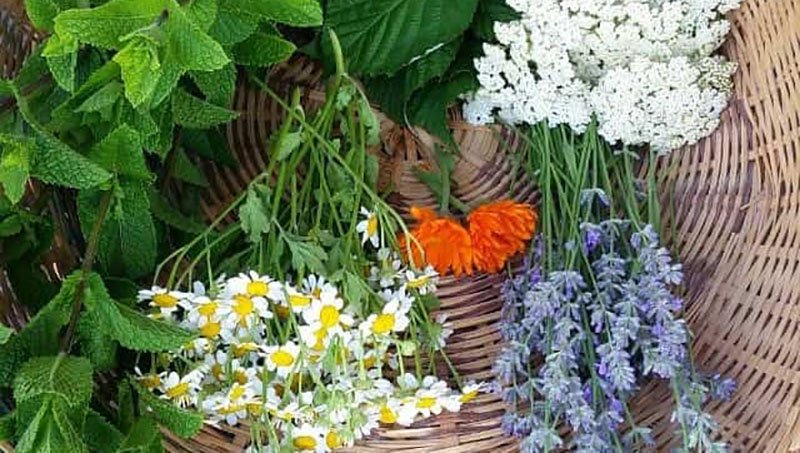 Notable Women That Have Influenced Chinese Medicine Throughout History

To kick of our four-part blog series, we will be talking about the history of notable women in history who led to the contribution of the great trove of Chinese medicine. Although China only had one Empress who ruled China (WuZeTian), women actively influenced the direction of the nation by entering the imperial harem.

These women were usually from noble families and they knew how to read, write, dance, perform music, embroidery, and medicine. If their son was crowned emperor, they had a great deal of power as Empress Dowagers and in a few instances Empress regents.

Living close to the emperor meant that imperial consorts had access to the best physicians in the country. Over the centuries many volumes were written specifically on women’s health conditions to ensure they could produce an heir and outlive their rivals.

If you are interested in the daily lives of these women there is a fascinating video on youtube that also covers their illustrious eating habits and self-care:

Outside of the palace there were certainly women who married physicians or were born into famous physician families. By proximity and some of their own prowess women certainly contributed to herbal knowledge and treatment. One example is Bao Gu, wife to famous physician Ge Hong(284-364CE). She is credited for being the first to use dried mugwort as a needle alternative and using medicinals that grew locally and abundantly to make treatment cost effective. Meaning she must have been a skilled acupuncturist and external medicine doctor.

Although our clinic does not have the proper ventilation to use moxibustion therapy, many clinics around the world use it to help warm local tissue and stimulate the blood vessels. It is used frequently in conjunction with acupuncture.

Although Bao and her husband lived over 1800 years ago their influence on modern medicine inspired another woman to find the world’s most effective treatment for malaria.

Tu youyou is currently 89 years old and lives in China. While researching a way to combat malaria she found little promise in altering the usual pharmaceuticals that western pharmacy had available. She then turned to Ge Hong’s book and found several formulas that were used to treat smallpox, malaria, and other epidemic diseases. Mugwort used by BaoGu is one of several artemisia plants we use in Chinese medicine, another Qing Hao or sweet wormwood was used internally and Tu would extract from it a chemical compound named artemisinin that is now the world’s most useful treatment against malaria; winning Tu the Nobel Prize in medicine.
In the US, one of our most notable women was Miriam Lee an acupuncturist in California who won the rights to legalize acupuncture in California. She helped spearhead the advancement of acupuncture and Chinese medicine on the west coast training many acupuncturists’ that would lead to its broader acceptance across the US.

Stay tuned in the coming weeks as we dive into the specifics as to how Chinese medicine works for women’s health and what particular conditions we can help with as the standard of treatment for many of these conditions is leading most women to feel doubtful there is any hope for them.