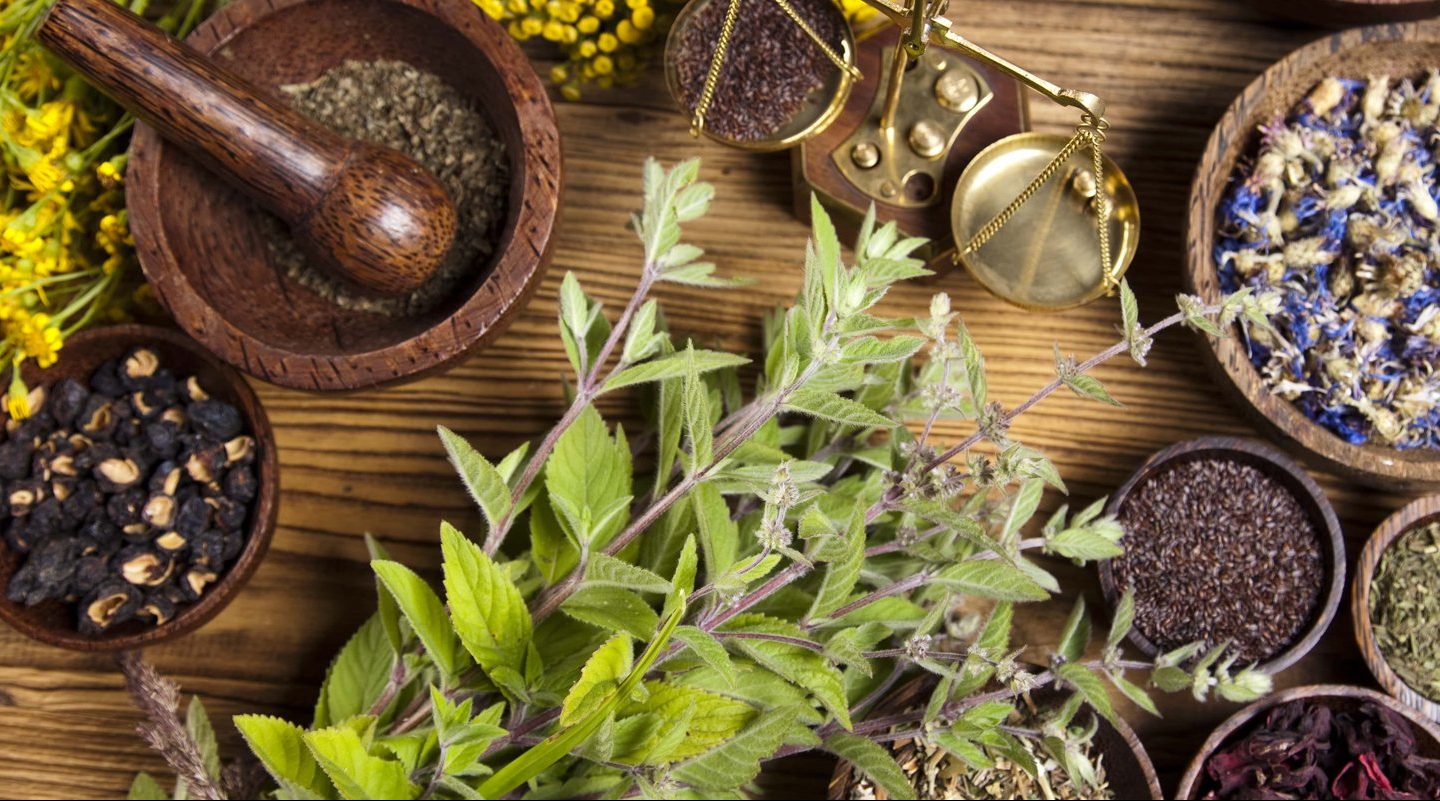 Introduction to a 4 Part Series:

Growing up in Michigan with a standard Western education I completely understand the confusion when first trying to understand Chinese concepts, especially those that are as old as the ancient Greeks.

Trying to educate patients on Chinese Medicine is a huge learning curve, because in a standard doctor’s office the physician relies on a patient’s base understanding of biology and public health that they learned in primary school.

In CM it’s quite challenging as most people have no background in Chinese philosophy or culture, and the resources available to explain Chinese Medicine on the internet are usually from very poorly translated resources, or don’t use any credible sources at all.

They simply mix New Age ideas with trendy feel good concepts that really do not hold any academic or scientific fact which confuses readers even further. I could teach a year course on this as it has taken me years of study, a degree in Chinese language & history, and studying in China to compile this knowledge into an approachable English translation the average American could understand.

However, for brevity’s sake, I will break it up into four blogs that can be referenced by future blogs whenever I talk about acupuncture, herbs, or specific diseases.

In this introduction I will cover some history and use the next four blogs to cover medical theory and how acupuncture, pulse diagnosis, and herbal medicine can be understood. As they are the four most important things that make up my clinic I will do my best to try and make these concepts understandable and as a basic reference for anyone visiting my website or trying to learn more about Chinese Medicine in general.

Learning a little about Chinese history is important. The reason I have been able to study Chinese Medicine rather than say Egyptian or Indian medicine is because the Chinese language has been unbroken since it was first written down. Even when conquered by the Mongolians and Manchurians, the Chinese culture and language was adopted by its foreign rulers rather than changed.

Secondly, China has had one of the longest standing bureaucratic systems in the world. They were the first to adopt a national standardized test to ensure gifted individuals worked for the government, which required literacy and competency of the classical philosophy texts. With the invention of paper and the printing press they were able to spread and preserve knowledge. Those who didn’t wish to work in government often became physicians as it took a great deal of memorization of all the herbs and theories, and the ability to read the many books on medicine that survived throughout Imperial China.

China’s civilization started along the Huang or Yellow River and would expand into the state we see today. Their view of medicine at first was like the rest of the world and thought to be brought on by the heavens or malevolent spirits. However, this would all change during the collapse of the Zhou Dynasty, China’s earliest kingdom. The period that followed was riddled with war and uncertainty but would give rise to the foundations of Chinese philosophy, culture, and medicine.

The Spring and Autumn Period and the Warring States Period (770-256BCE) would produce some of China’s most notable thinkers as the people of the time tried to grapple with how to build a civil and just society that could usher in peace and understand the world around them. Famously: Confucius, Laozi, and Sunzi were born during these times (known in the West for Confucianism, Daoism, The Art of War). The first great thinkers also started to ponder about medicine, illness, and how the body works.

However, contrary to colonial thinking, the Chinese pivoted away from supernatural illness. Like Hippocrates in Greece, they focused on anatomy and natural laws to explain disease. There was not one notable physician that stood out at this time, but a group who would write down China’s first medical text: The Yellow Emperor’s Canon of Internal Medicine. This work primarily covered medical theory so we will dive into that in next week’s blog, but it laid the foundation of Chinese Medicine that would result in some of the greatest physicians throughout history studying it, applying its techniques, and evolving medicine to meet the times and write their own clinical experience for the next generation.

Join us next week!
In Health,